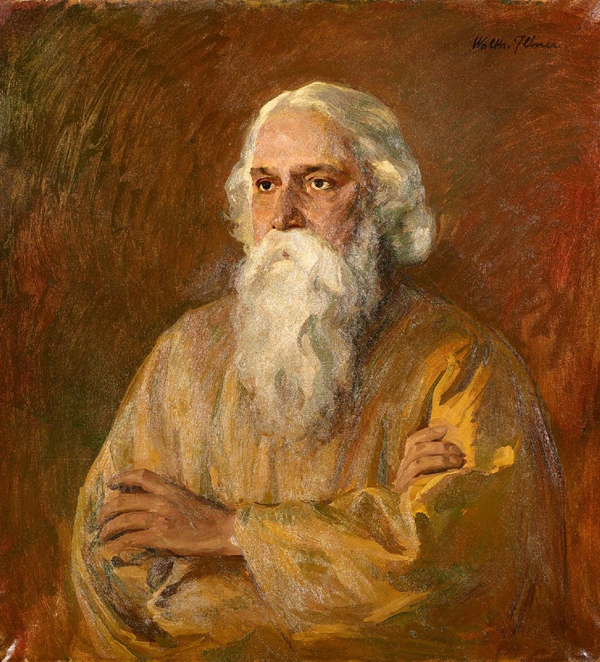 Originally written in Bengali, "Broken Ties", is among the most popular of stories by Rabindranath Tagore. Published in 1925, portrays conflict between the traditions of the Bengali community against British culture.  The story is about the resulting impact of British influence on Indian culture.  It’s narrated by a young man named Srivilas; in the novel, he brings to the readers important views on traditional Indian culture, religion, and many varying philosophies of life. 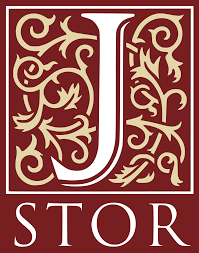