Welcome to Swisher Library! We are located on the San Jose Campus near the Office of College Counseling.  Our library is an inviting work space where students meet study groups, complete course work, access research material, ask a Librarian, or simply relax and read.

​The library opens at 8:00 am, M-F, and offers after school quiet study held from 3:15 pm-6:00 pm.  The makeup testing classroom, located at the Ulmer Porch entrance, opens at 7:30 am, M-F including late start Wednesdays. On Fridays both the library and testing room close at 3:15 pm.

Makeup tests and quizzes are administered  Monday - Friday beginning at 7:30 am until 3:10 pm in the Swisher Library testing room.   After 3:10 p.m. the library assistant will facilitate makeup testing until 6:00 pm in the library.   On Fridays the library and testing room close at 3:15 pm. Please note tests will not be administered if there is un-sufficient time remaining.   Students will not be permitted to access any materials during testing unless previously indicated in writing by the subject teachers.   All students are held accountable to the Bolles Honor Code.

Proctor Ms. Williams 1:00 pm - 6:00 pm M-F.  Please note tests will not be administered if there is un-sufficient time.

Students with approved accommodations should arrange directly with Learning Support. 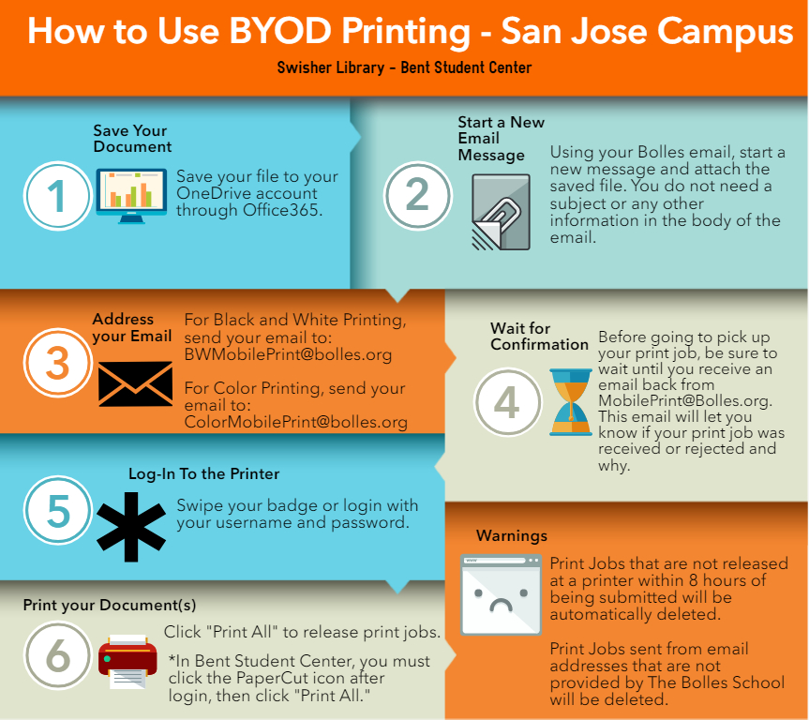 Expectations for our shared library and work spaces (code of conduct):

​Our school's library is a shared workspace; it is open to the entire campus for completing coursework, meeting study groups and tutors, relaxing and reading.  We often welcome visiting and touring families, alumni and special guests.   The library also hosts a makeup testing room, classroom, IT office and advising office.   Everyone enjoying the library is expected to respect the shared work spaces, offices and the people around them.   Students wishing to enjoy a meal or socialize with friends should instead choose non-academic locations such as the Canteen, Cafeteria, Bent Center lounge, an outdoor patio, or the River Campus.   Students who are disruptive or refuse to cooperate with expectations and policies will be redirected outside or to the Dean's Office.

While in the library, students are expected to:

Who was our benefactor, Carl S. Swisher?

"Carl Swisher was born in Newark, Ohio on August 2, 1891 and lived there until he moved to Florida in 1924. After attending Doane Academy in Burlington, New Jersey, he matriculated at Denison University.  He served as Partner and General Manager of the family business, a cigar factory. Newark was the home of more than a dozen cigar factories but the Swisher firm was the most important. Carl’s paternal grandfather had received it as payment of a debt in 1861 and peddling cigars and other goods from wagons. Business was good and Carl’s father and uncle bought the business in 1881 and named it Swisher Brothers. By 1909, Swisher Brothers was selling 300,000 cigars a day. John Swisher bought out his brother Harry and brought his son Carl into the business, renaming it John Swisher & Son in 1913. Carl moved the headquarters of John Swisher & Son to Jacksonville and mechanized cigar production. The Jacksonville plant was so successful that he closed the Ohio plants (which relied on hand labor) and consolidated them into the Florida plant. The Jacksonville operation was extremely successful. Its King Edward cigar became the best seller in the world. Later, Swisher Sweets grabbed a large part of the international cigar market. Carl’s family lived in a $60,000 home in 1930 on Old Mitchell Place near San Jose Boulevard in Mandarin.  Five years later, the family was living at 933 River Road in San Marco.

Carl Swisher spent some of his money helping others. He joined the Jacksonville University (then Jacksonville Junior College) Board of Trustees in 1943 and served until 1962, being chair of the board from 1947-1961. Through his charitable foundation, he built a library, gymnasium, Swisher Auditorium, and two other buildings on the campus including the Leah G. Swisher Science Building in 1958. He also gave money for the Swisher Library at Bethune-Cookman University in Daytona Beach, Florida. He gave his support to the Bolles School San Jose campus, donating a generous seed pledge for their own Swisher Library.  He also donated to the academic programs at Stetson University in Deland and St. Barnard College in Cullman, Alabama."

Above excerpt may be read in its entirety at https://www.beachesmuseum.org/news/

More about Carl Swisher and his legacy in Florida: 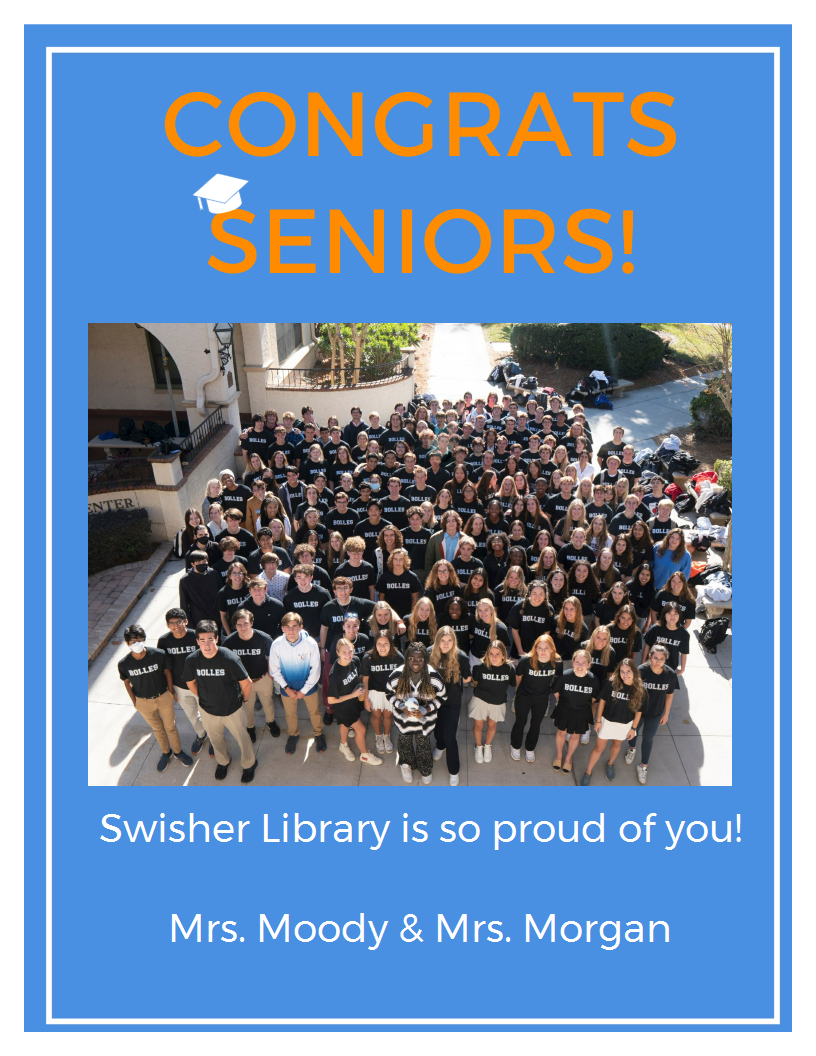 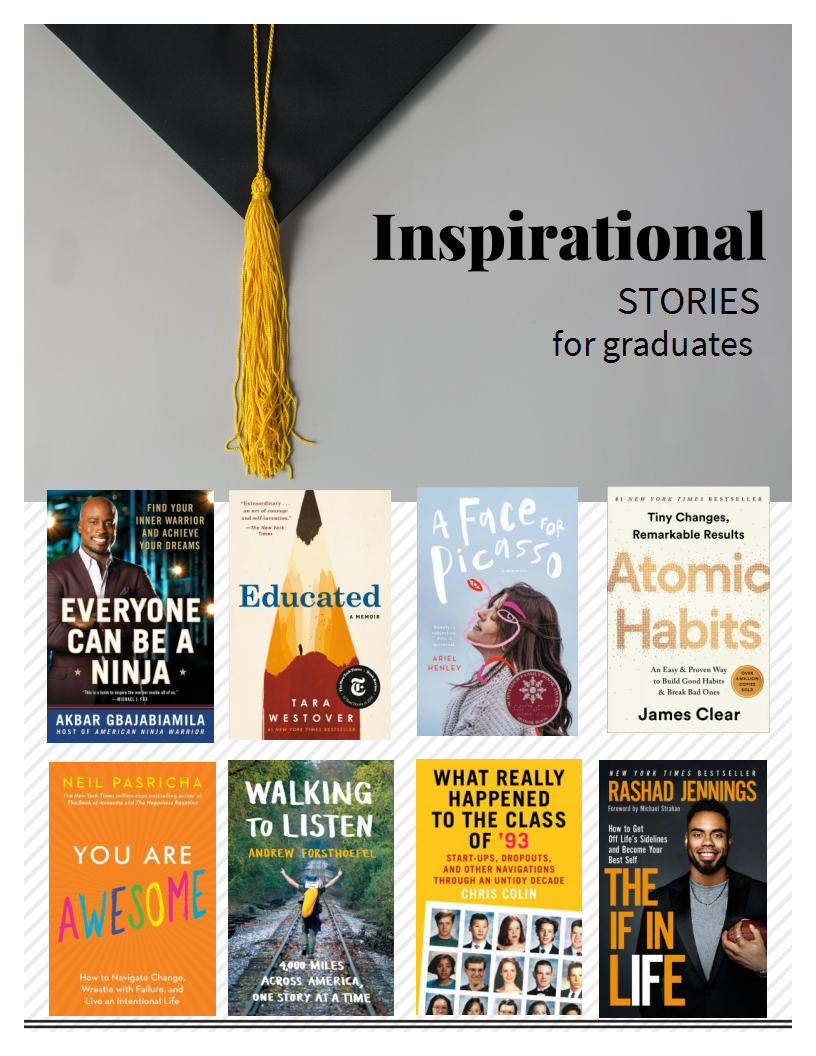 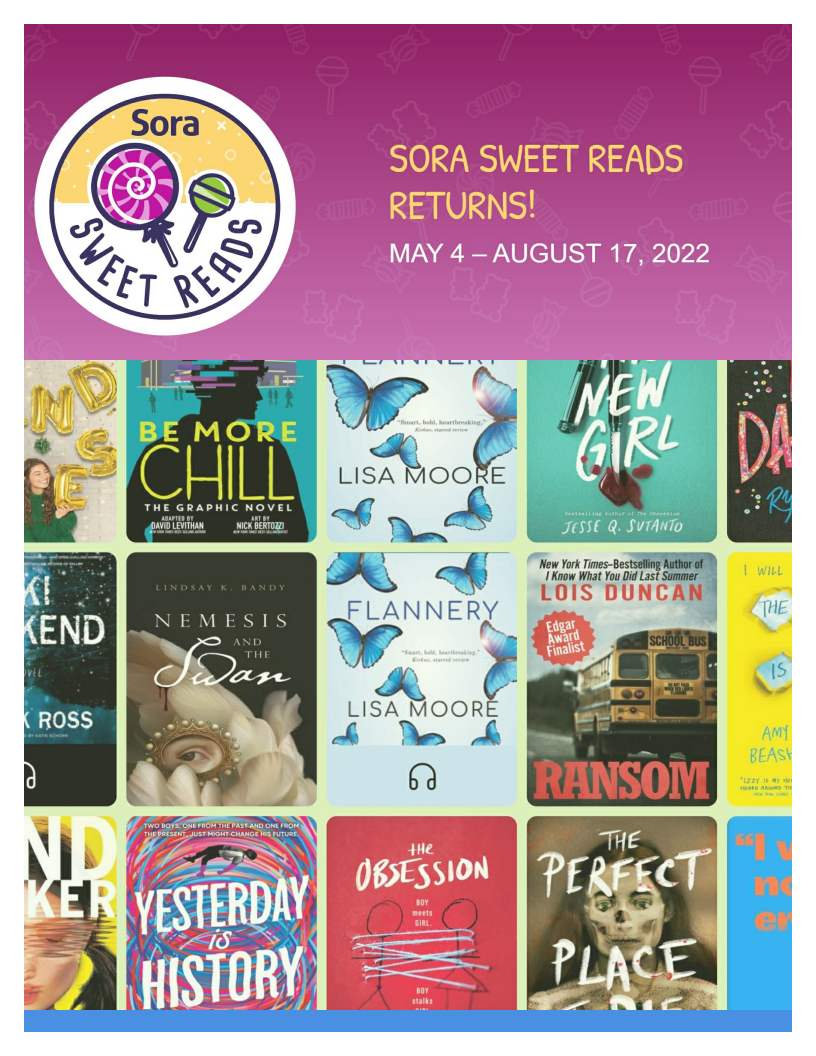